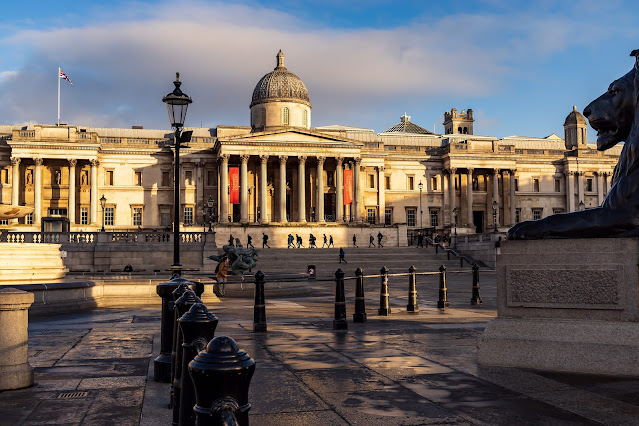 I was about to tell Emily not to open the door but for some reason, I simply stood there unable to do anything.  It was not a shock or fear, but a hesitation.

Emily looked at me, perhaps for approval, then looked through the peephole in the door.

“Who is it,” I asked, finally finding a voice.

“I can’t see him clearly but it looks like the man in the pin-striped suit, that chap who got in the elevator with us.”

Why wasn’t I surprised?

“What should I do?” she asked when I hadn’t said anything.

I was not sure what to think, but from first appearances, he didn’t look like an assassin, or very dangerous, but what did I know about assassins?  Or dangerous people?  “Let me answer the door.  You stand just out of sight until we find out his intentions.”

“I’m trying not to think right now, but please, just stand out of sight of the door, and have your phone set to call emergency, just in case.”

Another knock on the door, not impatient but nonetheless insistent, motivated her to do as I’d asked, and I took her place at the door.  When she was in place, I took a deep breath, exhaled, then opened the door.

It was, 8ndeed, the man from the elevator.  I decided attack was the best form of defense.  “You were in the elevator.  Give me one good reason why you couldn’t speak to us then?”  It came out exactly as I’d intended, a harsh tone from someone who was annoyed.

“Forgive me, but I wasn’t sure that I had the right person.” A placatory tone.

“How did you know what room to come to?”  He hadn’t followed us, or at least I didn’t think so, but he could have discreetly kept an eye on us.

“I was told you would be here.”

“By whom?”  The only person who knew we would be here was Cecile, though she could not know when.

“You’re friend said you would be here.”

I could see that he was now getting impatient, his expression changing from genial to annoyance.

“We should not be discussing this in the hotel corridor.”

“Perhaps not, but I don’t trust you, and until you tell me what this is about, the hotel corridor is where you’re staying.  I’ll ask again, which friend?”

Right name, but it could still be a bluff.  Her name would be in the hotel computer system, information that could be bought by a clever adversary.

“Alas, I have not met her.  I have been sent as an intermediary.  This is a rather delicate matter and not one that I wish to discuss in the hotel corridor.”

“Then I suggest you call me when you are in a secure place, but it will not be here, in this room until I’m satisfied I can trust you.”

I could tell by his expression it was not the answer he was looking for.

He took out his cell phone.  “I assure you you are in no danger from me, but if you insist.”

I gave him my number and he put it on his phone.

“You will be hearing from me soon.  Let’s hope she does not suffer because of this.”

With that cryptic remark, he left, and I closed the door.

“What do you think he meant by saying she might suffer?  Suffer what?”

“It’s just a means to try and scare us into doing something we might regret.  We have no idea who he was, or what he wanted, and I was certainly not going to let him into the room.  I’m sure we’ll soon find out.”

He might have been a public servant.  Don’t they wear pinstriped suits and carry umbrellas?“

A stereotype, I thought, that everyone had of the British, but this one was lacking the third element, a bowler hat.

“Let’s wait and see.  But, in the meantime, since whoever he represents knows where we are, let's get out of here, just in case.”

Her face registered the exact same fear level I was feeling.

Once again, I found myself asking the impossible question, what had she got herself mixed up in?

I looked through the peephole and saw that our section of the passage was clear.  I was taking a gamble that he’d left, and if the coast was clear, we would be leaving via the fire escape, just in case he had the elevators monitored.

I opened the door and looked up and down the corridor.  Clear.

To Emily, I said, “Let’s go.  We should be safe at Trafalgar Square.”