Showing posts from July, 2021
Show All 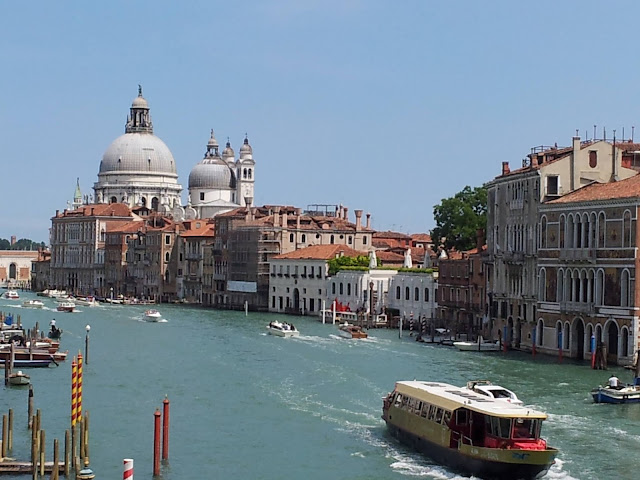 A picture paints ... well, as many words as you like.  For instance:     And, then, the words:   Kane was in an exceedingly difficult position. It was not for the first time, but this time was significant because he had basically agreed in principle to vote for both sides. And, when he realized what had happened, he had, depending on how you looked at it, been tricked. Not good for someone who was well respected by both sides, and whose vote would count towards picking up those who were undecided. That was just pointed out to him by Amy, his personnel assistant, the moment he arrived back in the office. He leaned back in his chair and stared at a point just past her head, a copy of a painting by one of the old masters, still an object of beauty. "So, when did Cheney change sides?" He asked, dragging his attention back to the problem in hand. He suddenly realized what had happened, and it was a well-thought-out scheme.  Cheney had always been on board with the Board
Post a Comment
Read more
More posts