Showing posts from July, 2020
Show All

What happens after the action packed start - Part 44

- July 26, 2020
Our hero knows he's in serious trouble. The problem is, there are familiar faces and a question of who is a friend and who is foe made all the more difficult because of the enemy, if it was the enemy, simply because it didn't look or sound or act like the enemy. Now, it appears, his problems stem from another operation he participated in, and because of it, he has now been roped into what might be called a suicide mission. I spent another hour trading stories of Army life, none of mine bearing any resemblance to the truth, before the party started. I said to him, several times, that in my estimation, a part would start at a particular time.  He seemed intrigued by how that could be possible when all my men were locked up and guarded. The Captain, it seemed, was a man of limited intellect. Or just plain overconfident that he had quelled the incursion and attempt to take the prisoners home. I was under house arrest, just not in the house with the rest of
Post a Comment
Read more 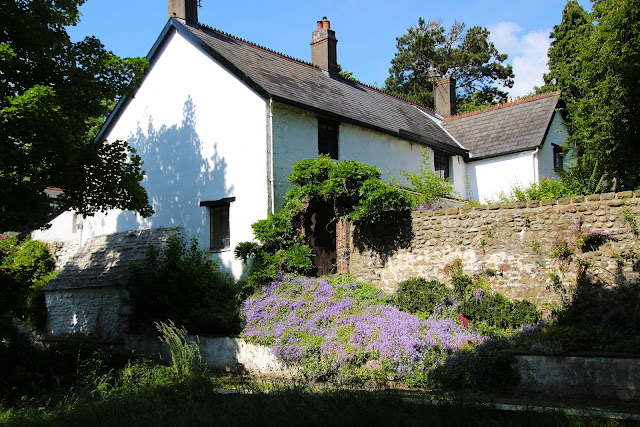 A picture paints ... well, as many words as you like.   For instance: And, then, the words: It was, perhaps, the saddest week of my life. It started with a phone call, then a visit by two police officers.  It was about my parents, but the news could not be imparted over the phone, only in person.  That statement alone told me it was very bad news, so I assumed the worst. The two police officers, standing at the front door, grim expressions on their faces, completed the picture.  The news, my parents were dead, killed in a freak car accident. At first, it didn't sink in.  They were on their way back from another of their extensive holidays, one of many since my father had retired.  I'd seen them probably six months out of the last five years, and the only reason they were returning this time was that my mother needed an operation. They hadn't told me why, not that they ever told me very much any time since the day I'd been born, but that was who the
Post a Comment
Read more 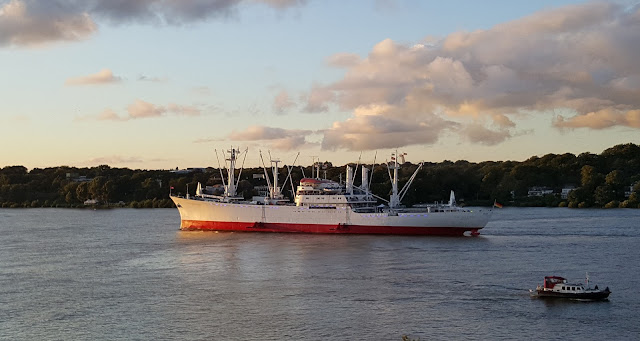 A picture paints ... well, as many words as you like.   For instance: And, then, the words: It was 2 am, the ideal time to assemble a team that would be clandestinely boarding a vessel.  Dark and moonless, it was fortuitous rather than planned, and, dressed in black from head to toe, it was hard to see the others in the inky darkness.  At least something was on our side. Up until this point, we'd had nothing but bad luck, though I was more of the opinion we had a traitor in our midst because some of the events could not have any other explanation. It had caused me to be far more selective in who I gave details of the mission to. Each of the four team members had arrived and let themselves into the shed.  It was not far from the ocean, and a small pier where there was a landing craft waiting.  From there, it would be a half-hour trip out to the ship in question, where, if we got close enough, we would either have to go over the side and swim, or pull alongside
Post a Comment
Read more

Was it just another surveillance job - Episode 34

- July 17, 2020
I'm back home and this story has been sitting on a back burner for a few months, waiting for some more to be written. The trouble is, there are also other stories to write, and I'm not very good at prioritizing. But, here we are, a few minutes opened up and it didn't take long to get back into the groove. Chasing leads, maybe She had brought a file.  It looked the same as the last one she brought with her, the one with my name on it. This time it was thicker. Intelligence gathering at its finest.  There’d be stuff in there that even I didn’t know about me. She didn’t open it, just looked at me. “What have you been doing?” “Working?” “For whom?” “Nobbin, of course.  I am now assigned to his section.  Did you do that?” “He did.  He tells me you’re working on the O’Connell investigation.” “Is that what it’s called.  He never told me that.  And I had to find out where I’d been assigned by logging onto a computer.  An email or a letter would have ma
Post a Comment
Read more 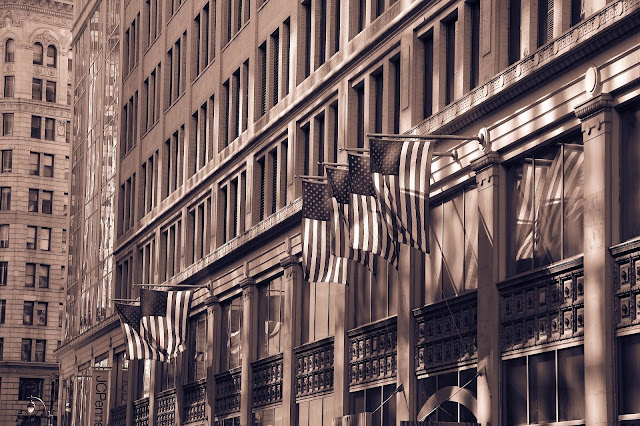 A picture paints ... well, as many words as you like.   For instance: And, then, the words: I think I drew the short straw. The Superintendent came out of his office and cast an eye over the available detectives, stopping firstly at Plunkett, the current star, the Detective with the best resolution rate, then, after a shake of the head, looked at me. I was trying to hide.  "Samuels?"   Obviously, it didn't work.  Another dead-end case was beckoning. When I stepped into his office he told me to shut the door.  I declined to sit. He slid a file across the desk and sat back.  "This shouldn't take long.  Open and shut." I knew what open and shut meant.  The last open and shut case cost a detective his job.  It was how the Superintendent got rid of what he called the 'chaff'. I picked up the file and opened it.  A man sprawled on the kitchen floor, a bullet between the eyes.  It certainly didn't look spur of the moment
Post a Comment
Read more 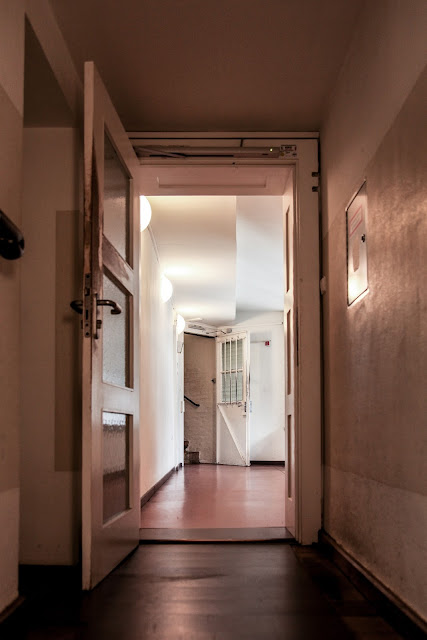 A picture paints ... well, as many words as you like.   For instance: And, then, the words: Watching the body language of both husband and wife, it was hard to tell who was in charge, but if I had to make a guess, Angelina was in front by a nose. Who had the most clout in that room, that was Angelina, via her father, Benito?  He might have retired and passed the reins onto his eldest son, but in terms of respect, he had it from all the crime families and syndicates, and was, for all intents and purposes, still a force to be reckoned with. That was even after he and his eldest son, the heir apparent, decided to go straight.  It was a surprising turn of events for a crime family that had been notorious in its heyday.  Now the family was more involved in banks, shopping malls, casinos, and bearer bonds. As for their illegal activities, those were shared out among the other three major crime syndicates equally so as to avoid a turf war. It also led to the marriage of co
Post a Comment
Read more

- July 14, 2020
For a story that was conceived during those long boring hours flying in a steel cocoon, striving to keep away the thoughts that the plane and everyone in it could just simply disappear as planes have in the past, it has come a long way. Whilst I have always had a fascination with what happened during the second world war, not the battles or fighting, but in the more obscure events that took place, I decided to pen my own little sidebar to what was a long and bitter war. And, so, it continues... We gathered up what food there was to take with us.  There were no weapons left behind.  Leonardo had assumed correctly we would have used them if they’d been left there. Carlo had changed slowly into an automaton, and I guess if I could read his mind, I’d know exactly what he was thinking.  Enrico had attached himself to Carlo, and I knew Carlo would look after him. When I said that the burials would have to wait, Carlo agreed. We had a short discussion on what we would be doing
Post a Comment
Read more

I've always wanted to go on a Treasure Hunt - Part 43

- July 11, 2020
Here’s the thing... Every time I close my eyes, I see something different. I’d like to think the cinema of my dreams is playing a double feature but it’s a bit like a comedy cartoon night on Fox. But these dreams are nothing to laugh about. Once again there's a new installment of an old feature, and we’re back on the treasure hunt. For a thug like Alex to actually have something that resembled a good idea, perhaps it was more the people he surrounded himself with that made him look clever. Boggs had not mentioned anything about the people who owned the land before the Naval yard had been constructed.  Perhaps he had maps dating back to then, or maybe he didn’t.  Boggs didn’t exactly confide in me everything he knew. Maybe he didn’t trust me. But there was a new lead now, courtesy of Alex, and it was one that I was going to chase down and bring it to Boggs at the appropriate time. I need to find information about the Ormiston family, and whether or not there wer
Post a Comment
Read more
More posts