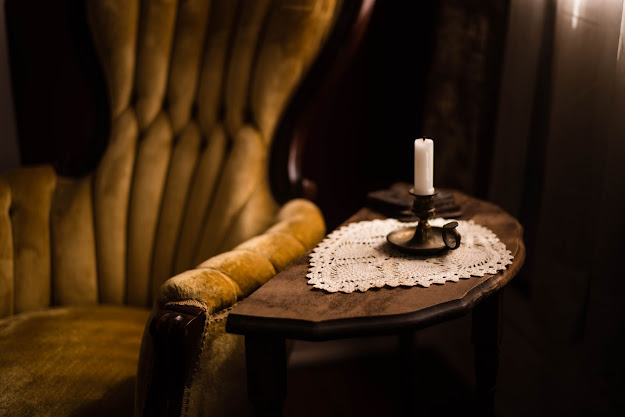 Latanzio had given up the notion he was going to go free and escape with Angelina.  Amy had made it very clear that her father, Benito, wanted him dead, and that was a chip towards making him make a mistake.

He hadn’t denied the fact he’d tried to kill me, or seem concerned that Amy had referred to me as a very dangerous character.  Perhaps he was too dumb to be scared.

But the fact he chose Gabrielle over Angelina, that said a lot.  Now I suspect it was time he tried to explain the situation to her.  Amy had implied that his escape and subsequent survival was by no means assured.

I also knew she had been in discussions with her Hollywood friends, so that meant we were about to indulge in another theatrical presentation.  As the masters of illusion, I couldn’t wait to see what it was.

Back in front of the monitors, this time it was to see Fabio with Gabrielle.  Amy had joined me in the control room and sat.

“Ready to see some sparks fly,” she asked.

“We sat her down and laid the whole scenario out on the table, Fabio’s marriage, his role in the death of a rival, the planned attack on you, and the fact you are actively seeking vengeance, and that we can’t hold you for longer than 24 hours, a time limit that expires in about an hour, and the fact Benito wants him dead, and that most likely will include her.”

“So not to put any pressure on him, then?”

“His options are extremely limited, and he knows it.  He can go into jail or Benito will get him.  He can go on the run, but Angelina won’t go with him.  If truth be told, she’ll probably kill him before he gets out of here.  And as for Gabrielle, that we’re about to find out.”

We watched him be escorted down the narrow passage, a door at the end opened, and he was thrust in.  On a second monitor, in the room, we saw him thrust in and the door closed behind him.

Gabrielle was not pleased to see him, but, unlike Angelina, she was a little more circumspect, thinking, or knowing, they were at the very least wired for sound.

And it seemed to me he was more in tune with Gabrielle, that with Angelina.  Perhaps Gabrielle came without baggage.

Gabrielle was the first to speak.  “That bitch in charge doesn’t like you, but then neither does your wife’s father.  Not a man to be crossed, Fabio, and yet you were dumb enough to do so.”

“She means nothing to me.  The olf man always treated me like I was dirt.”

“And this man you killed?”

I looked sideways at Amy.  “You ask her to ask him?”

“I did, but she told me in no uncertain terms what to do with myself.  But it seems it did the trick, she’s curious herself now.”

Fabio sat down on the side of the bed and looked over at the boy lying down on a camp stretcher.  He’d looked up when Fabio entered the room but then went back to his book.

Fabio shrugged.  “It was an accident.  The fool drew a gun on me and in the wrestle, it went off and he died.  I swear that wasn’t my intention to kill him, just make him see sense.”

There could be a shred of truth in that statement if they had wrestled for the gun, but they didn’t.  One of Fabio’s goons had and disarmed him, then when he stepped away, Fabio shot him.  The goon had been horrified.  It was not what was expected of him.

She shook her head.  “That better be the truth of it, Fabio, or I’ll kill you myself.  What was the deal with the witness.”

“You know the drill.  No witnesses.  We didn’t find out till later, and they’ve been hiding him.  We only just found out, and I asked the boys to bring him over and we’d have a talk.  It never quite got to that.  I never said to any of the boys to kill him, I needed him alive so that I could convince him of the error of his ways.”

“You mean for him to tell them your version of the truth?”

He was like a man bailing out a sinking ship, and not making any progress as it sank lower and lower in the water.  Gabrielle was the alligator in the water, circling, waiting.

“Actually, it does.  He survived, and he’s looking for a return match.  You’ve intentionally or unintentionally stirred up a hornet’s nest, and I don’t want to be involved.  So, here’s the deal. You want to leave here with me, you need to square away the witness, sort out the bitch from hell, and get Benito’s contract off your head.  Think you can do that?”

A tall order, with odds ranging from impossible all the way up to needing a miracle.

“Perhaps we should just take him to Benito’s house and drop him off,” Amy said.

She had changed from the moment Fabio had sent in a hit team.  Once she might have seen matters from a goodness and light perspective, but now, I don’t think Fabio was her best friend anymore.

“Or give me five minutes in a locked room with him.  I’m sure I could drum some sense into him.”

She looked sideways at me, then shook her head.  “That’s not how we do things.”

I shrugged.  “It could be.  You’ve broken more rules and laws today that you’ve probably done in a lifetime.  What were you expecting to get out of this?”

I waved my hand at the screens.  What she was doing, it didn’t really make much sense.  Fabio wasn’t going to confess, and with Benito on his case, all he could do was run.

“Won’t happen, and I think you know it.”