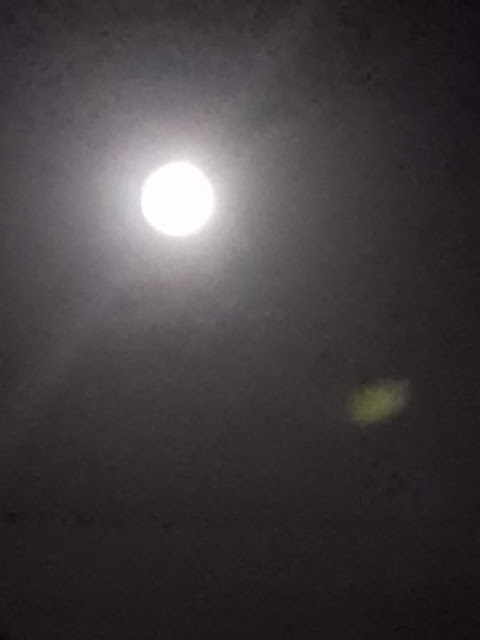 There was a reason why I didn't like going to parties if I could avoid them.  This was even more so when it involved family.  Perhaps I didn't get the idea that belonging to one of the wealthier and influential families I had certain obligations.

Of course, that was lost on my brother, William, far removed, he had told me one day in a moment of frankness, from being the heir apparent, and therefore not expected to amount to much.  His idea of being rich and influential was to party every day, and night, and made the papers social pages but in not a good way.

There was no doubt he was trying to tell me that as the younger brothers, we were free to do as we wanted, not as the brains trust, being our parents, told us.  Their advice, unfortunately, was the lecture on decorum as befitting who we were and supposed to be.  I was trying to do the right thing, but sometimes that was not good enough, ergo the reason I was here flying the family flag

Decorum.  That was a word he didn't even know the meaning of because despite the expensive schooling, he had never been interested in learning.  He had a trust fund.  No need to work and even threats of pulling it out from under him hadn't changed his attitude.  One day it might.

He was drifting around the boat and the last time I'd seen him, he was three sheets to the wind, a phrase I'd picked up from my mother, with his latest girlfriend, Sue, and they seemed perfectly matched.  I couldn't wait to read the society pages tomorrow.

As for the party itself, from the moment the birthday girl descended the stairs, that feeling of anticipation had slowly turned into disappointment.  There was that strange perception floating in the air and the subject of several conversations, that money was no object, that any publicity was good publicity and this party was no exception.  So many people trying hard to be noticed.

To me, although I didn't regard myself an expert, this birthday party should have been a low-key family affair at home in the grand dining room away from the prying eyes of the press, and enemies looking for trouble in paradise.

And worse still, the objective had been lost in translation, and it was turning out to be a meet and greet to the city's rich and famous.  Who was the birthday girl again, I heard from a couple of rivals who were discussing her boyfriend's availability as if he wasn't otherwise spoken for?

To get invited was a status thing, and if you didn't get invited, well that meant you were not on the A list, or even the B list.

It was a concept I didn't understand, but after overhearing another conversation between two women who clearly were pleased that a certain person hadn't been invited was a good thing, apparently being 'seen' was a 'thing'.

I immediately felt sorry for them and made a note to ask Celeste when I next saw her, not that it was easy because she was being an ambassador for her family, which was something else I didn't get.
It was a job my brothers and I got handed at any gathering involving my parents, being paraded like prized chattels, until my young brother threw up on a prospective client.  No more invitations after that.

Perhaps that was the go.

"I'm surprised you're not off chatting with my uncle about foreign affairs."  Celeste had returned sneaking up behind me.

There was no mistaking that voice, and I turned slightly to see her smile and carrying a half-empty glass of champagne.  There'd be a drunk flower in a pot somewhere, because she preferred not to drink, especially at parties like this.  Got to keep a clear head, and an image to maintain.

It was one of her qualities I admired.  She was grounded, sensible, and always in pursuit of her goals on life.  There would never be compromising photos of her in the popular press.

"I was thinking of going home, now you've got the limelight, you don't need me.  I see it's all the familiar faces with a few newbies."

"Fringe dwellers, the friend of a friend or a friend.  You can pick them."

She was right of course, the temptation at a party where you could go overboard was too much to resist.  The good, and unfortunately, the drink.

That fringe dweller was an apt description.  I had long got used to the idea that I didn't fit anywhere, not among the great unwashed, the rich and influential, or anywhere in between.  Perhaps a fraud much be an apt description, only to find a place when Celeste took me in hand, as a PR project at the request of my parents, and, as they say the rest is history.

"Then that makes you unique among this crazy bunch.  Go and tell them to stop making fools of themselves so that they might get a second chance in that inimitable manner of yours."

I saw her eyes stray to her father who was making a surreptitious gesture that signalled her presence.
"Unfortunately, I'm needed, yet again."  It was accompanied by a sigh, a sign she was approaching exasperation. "Mingle and be your charming usual self.  I'm sure we'll catch up later."

Then she disappeared into the fray.

I didn't want to 'Mingle, do, instead, I went out o to the deck and up to the top deck to take in the refreshing air.  After a warming day and evening, cold set in, along with what felt a light mist.
The lights of the city were receding as we turned to go under one of the main bridges that crossed the river.  Then, as we approached it, the lights suddenly went out, and ethereal darkness closed around it.

I doubt that anyone on the boat other the captain and any deck crew would have noticed.  And if their attention had been directed to the bridge, they would have just barely made out four objects descending quickly, down to the rear of the top deck.

We were being boarded, and it was not even the high seas.


This had to be part of the entertainment.