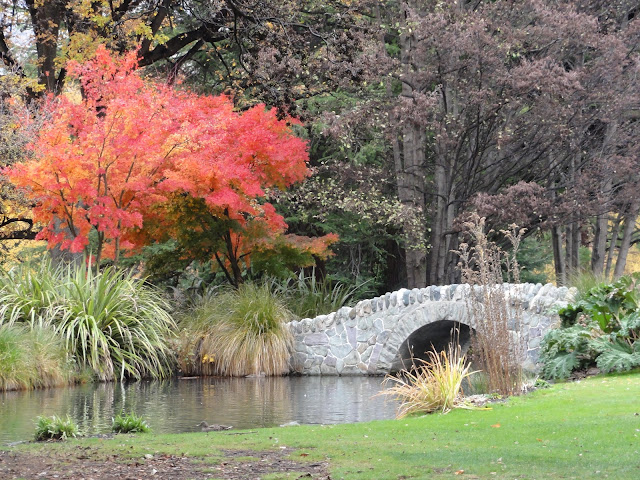 We had always agreed, no matter whether we were together or apart, or anywhere in the world, we would meet back in the same place, where we met for the first time, all those years ago.

Fifty to be exact.

And for the last forty-nine, we had.  The same day, same time, same place.

We were young then, very young, out of secondary school and moving into the next phase of our lives.  University.  We lived together, planned to get married after completing our studies, both doing law together, and we had great expectations.

A visiting, high flying lawyer from an international legal brand, at the University to do a series of guest lectures.

He'd seem the same intelligence and ambition in Madeleine as I had, and I'd known from the beginning her star would shine brighter than mine, and then it was only a question of time.

He had come and gone, but she had not forgotten him, and in his wake, I began to feel the door closing.  We graduated, Madeleine the top of the class, and it was no surprise when she said she was heading off to London to join Jerry's company.

It was, she said, the opportunity of a lifetime.  I agreed, took her to the airport, and waved goodbye.

I never expected to see her again, a sentiment reinforced when she wrote to say she was marrying Jerry.  She sent an invitation to the wedding, but I didn't go.

That year I went to the bridge, expecting to be alone, sitting on the sit thinking about what might have been.

But she arrived, a few minutes late.  She had made a promise, and the only reason why she would not turn up was if she was dead.

And for the next forty-five years, she did, and we spend hours talking about our lives, the fact I would never marry, and that after Jerry, whom she divorced less than a year after marrying him, she was never going to trust another man.  But there was more than that we talked about, and it was an event we both looked forward to.

In all that time she never came home to stay.  Nor did I go to London to see her.

I think, by the time an hour had passed, I knew something had happened to her.

I had told myself when old age had started creeping up on me, that I should have made the effort to go and see her.  I had her phone number in London, she had given it to me years before, in case I needed to call her.  At the very least I should have called.

And now, with all of the regrets running around in my head, it was too late.

Then I notice a woman, well dressed, slowly walk over the bridge stopping in the middle and looking around.  She stopped, for a moment, when she saw me, then continued walking.

I didn't see her again until she was almost upon me.

I had no objection, it was a public park.

I'd tried not to look, but there was something familiar about her as if I had seen her before.  She sat quietly, looking at the bridge, for a few minutes.

Then she turned to me and said, "My mother told me she used to come here, many years ago."

"I'm sure quite a few people do, then and now."

"Every year, ever since I met someone very special fifty years ago.  Very special indeed."

I had bo answer to that and turned away.  All it did was remind me of Madeleine.  But that nagging feeling I'd seen her before wouldn't go away, so in the end, I had to ask, "Have we met before, you seem familiar for some reason."

She smiled, and I knew that smile.  I would never forget it.

"I am Charmaine, Madeleine's daughter.  And this morning I was told that you are my father, so I am your daughter too."

I let the surprise wash over me, quickly considering the facts of the matter, and yes, it was possible.  "You say you learned this information this morning.  From whom?"

"Mother, of course.  She had a fall and is in hospital, so she sent me in her place.  She gave the hospital staff hell because they wouldn't let her come, so she sent me instead.  I never understood why we would travel halfway around the world just for one afternoon in the park.  Now I know why."

I suppose I should be angry that she never told me, but I also knew how much Jerry had hurt her.

Charmaine stood.  "My mother asked me to invite you to come and see her, notwithstanding the shock of discovering you have had a daughter all this time without being told.  I guess, from my point of view, I should be angrier, but I think you are aware of the circumstances behind her motives.  She said she would understand if you didn't want to see her, but, honestly, I think she would be heartbroken."