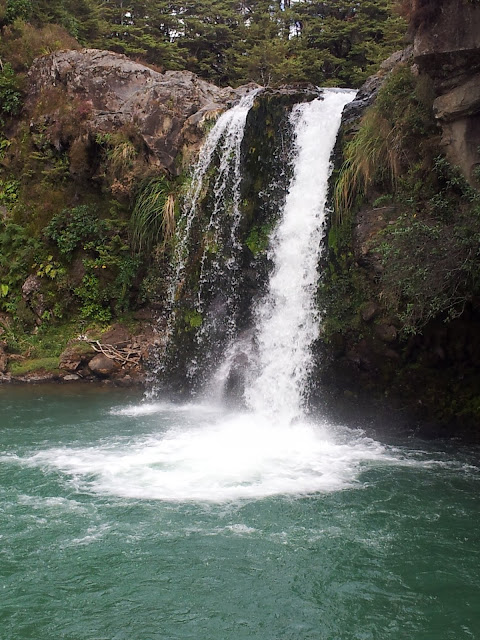 This jungle survival course had disaster written all over it.

But, it was compulsory.  Senior management had decided to send all eligible junior management employees who were up for promotion attend as part of their assessment.

I'd heard about them from other aspiring management hopefuls, and, though no one could prove it, it was apparently rigged.

Both Melanie and I were of the same opinion, it wasn't worth the effort.  We would participate together, and couldn't care less about the outcome.  We both worked in the same department and had been told that two of the other aspirants had already been selected.

Melanie knew of them, and their reputations for laziness and using other people to promote themselves, so she wanted to see how they would fend for themselves.

We turned up at the briefing late and missed the 'helpful hints', then waited until everyone else had left.  It was where everyone was told there were 20 positions for 50 aspirants.

Montague, the manager who had organized it for the last 20 years, and this was his last, came over to where we were sitting on a rock wall, watching the last of the aspirants disappear into the jungle.

"Do I detect a complete lack of enthusiasm here?"

We both knew Montague.  He'd been in the company forever and had been our first manager, and we'd learned a lot from him in our first year.

"Not necessarily.  It takes two days, I can't see that there's any reason to hurry."

"No, I guess not.  Did you get your maps from the briefing?  I didn't see either of you there."

"We were late," I said.  "Thought we'd better have a good breakfast to set up the day."

"Quite."  He went to walk off but instead took what looked to be two envelopes out of his pocket and handed one to each of us.

"Ask no questions and you'll be told no lies.  Just find the waterfall and then open them."  He pointed north.  "It's in that direction."

Then he walked off, heading towards the barracks.


There was no waterfall marked on the map we'd been given, but, as we soon found out, there were a lot of hazards that were not on the map.

It also soon became apparent that we had been sent on a jungle survival course, one, I suspect, was used by the military to train their soldiers.

The most important items in our backpacks provided at the start, aside from the rations, was the insect repellant and the first aid kit.  It was a long, hard slog along a path that looked like it hadn't been used for a long time, perhaps an old course.

Five hours later we stumbled out of the undergrowth and into a clearing, and, just ahead of us, a cliff face and in the middle, the waterfall.  It was not large, but it had a small lake below it, and looked refreshing enough to swim in.

Which, after the trials of getting there we did,

Then, after a snack, we opened the envelopes.