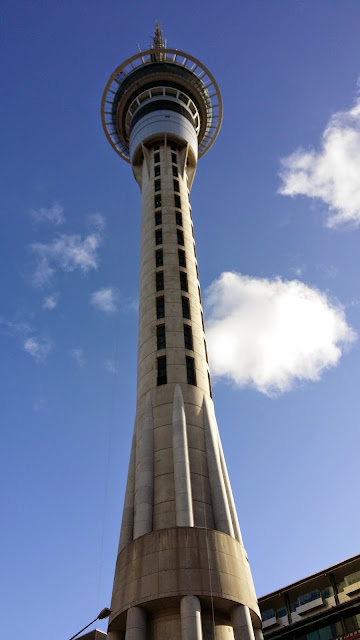 Jack had been summoned to what appeared to be a disaster area.  Police, SWAT, Army, Ambulances, Fire Brigade, anyone who was anyone was standing by, red, yellow and blue lights flashing everywhere.

One man, looking very resolute, was directing his chess pieces.

Jack had told the officer at the barricade he needed to speak to the person in charge, and resolute man was him.

And, 100 yards away was the imposing tower, just built, and opened to the public as a viewing platform of the city.

Or, today, something else entirely.

It was starting to sound like the start of a joke, Jack thought.

"What are you doing here.  You're supposed to be back behind that line."  He pointed to the barricades a further 500 yards back.

The resolute man was about to have the office take him back to the barricade when he took the phone and read out the message.

"I have your tower hostage.  I will start shooting hostages if my demands are not met.  The first, the bearer of this phone will be the negotiator.  You have one hour from the time of this message to comply."

The resolute man looked at Jack.  "Is this a joke?"

"I was hoping that would be the case, but I don't think it is."

"Do you know who this is from?"